Click here for the latest update on the COVID-19 situation 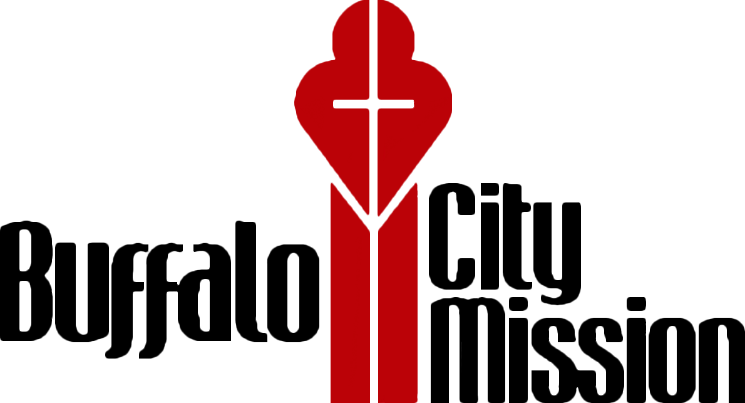 We believe communities thrive when we all work together.

At Wegmans, we strive to make a difference in every community we serve. We’re committed to improving the lives of our customers and employees in every way we can. Since 1916, Wegmans has given back to every neighborhood where we do business. One of highest giving priorities is feeding people at risk of hunger.

A few words about Wegmans from the Buffalo City Mission:

We appreciate Wegmans continued support as a partner! Their assistance has directly contributed to our Children’s Programs, and especially through the Mission Possible Program, having a direct impact on our community and those we assist.

The family company, recognized as an industry leader and innovator, celebrated its 100th anniversary in 2016. Wegmans has been named one of the ‘100 Best Companies to Work For’ by FORTUNE magazine for 22 consecutive years, ranking #3 in 2019. The company was also ranked #1 for corporate reputation among the 100 most visible companies, according to the 2019 Harris Poll Reputation Quotient® study.

Why We Are A Sponsor

We liked the idea that it allows young people the chance to learn about community needs in an engaging way.

What We Hope For

Get invitations to upcoming special events

Whether you’re an individual, a group or a church, we invite you to schedule your tour today to learn how your support makes a difference.

Tours are offered at both the Alfiero Center of Hope and Promise, and at the Cornerstone Manor Women’s and Children’s facilities. Available Monday through Friday, by appointment.

This website uses cookies to improve and customize your browsing experience and for analytics and metrics about our visitors both on this website and other media. Learn More